299.3-Carat Gem-Quality Stone From Famous Cullinan Mine Sells for $12.18MM

The 299.3-carat diamond recovered in January at the iconic Cullinan mine in South Africa has been sold to Stargems for $12.18 million, according to Petra Diamonds. The impressive per-carat price of $40,701 is equivalent to the MSRP for a 2021 Mercedes-Benz A-Class sedan. 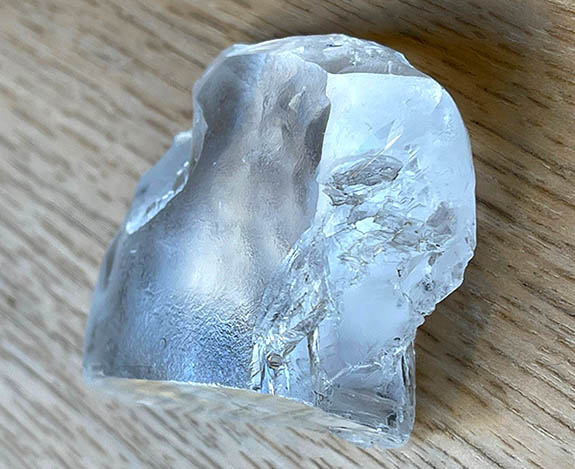 Imagine, a precious stone weighing in at just over 2 ounces has approximately the same value as 300 luxury cars.

The price achieved for the exceptional Type IIa, white, gem-quality stone exceeded the $34,386 per carat earned by the 424.89-carat “Legacy of the Cullinan Diamond Mine” in May 2019.

“This is another significant sale for Petra Diamonds and a further endorsement of the quality of the Cullinan orebody, which is known for its exceptional stones,” commented Petra CEO Richard Duffy. 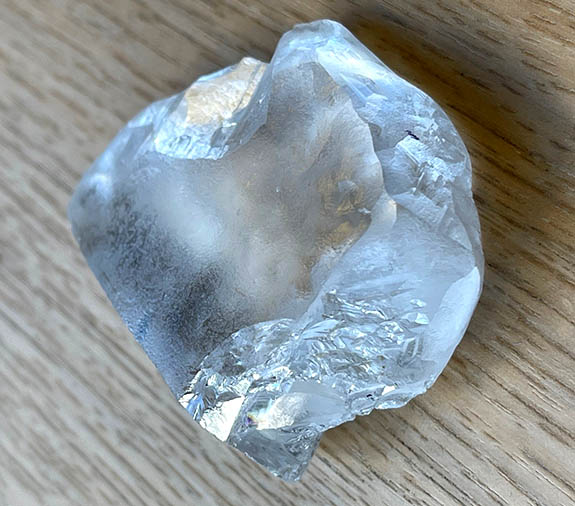 Located at the foothills of the Magaliesberg mountain range, 37 km northeast of Pretoria, the 119-year-old Cullinan Mine has been a prolific source of large, high-quality gem diamonds. It is also one of the world’s most important sources of rare, blue diamonds.

Another famous gem sourced at the Cullinan mine is “The Blue Moon of Josephine,” which achieved the highest per-carat price for any diamond sold at auction. When the hammer went down at $48.5 million in 2015 at Sotheby’s Geneva, the 12.03-carat, cushion-shaped gem’s per-carat price had topped out at $4.03 million.